US Expat Taxes For Americans Living In The UK 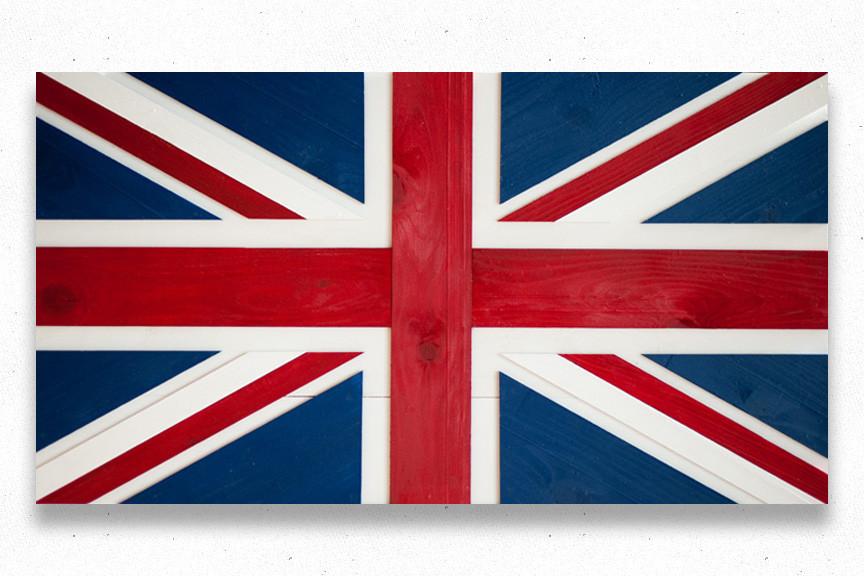 There are an estimated 373,000 Americans living in the UK.

Living in the UK is a fascinating experience for all kinds of reasons – the quirky accents, the culture and history, pubs, free healthcare, longer holidays, and having Europe at your doorstep to name but a few. As an American expatriate living in the UK though, what exactly do you need to know regarding filing US expat (and British) taxes?

All US citizens and green card holders who earn a minimum of $10,000 (or just $400 for self-employed individuals) anywhere in the world are required to file a US federal tax return and pay taxes to the IRS, regardless of where in the world they live or their income is generated.

The good news is if you are already paying income tax in the UK, there are various exclusions and exemptions available to prevent you paying tax on the same income to the IRS too.

US Taxes – What You Need To Know

If your income is over US$10,000 (or $400 for self-employed individuals), you must file form 1040. While any tax is still due by April 15th, expats get an automatic filing extension until June 15th. This can be extended still further online until October 15th.

If you have foreign assets worth over US$200,000 (per individual), excluding a home owned in your own name, you also need to file a form 8938 declaring them.

“Aspiration and wealth creation are the key engines of growth and prosperity in our country. It is right though to tighten the law to discourage aggressive tax avoidance.” – David Cameron, UK Prime Minister.

If you had more than US$10,000 in aggregate in one or more foreign bank accounts at any time during the tax year, you also need to file FinCEN form 114, sometimes known as an FBAR (Foreign Bank Account Report).

If you are paying income tax in the UK, there are several mechanisms that prevent you from paying tax on the same income to the IRS.

The two primary ones are the Foreign Earned Income Exclusion, which allows you to exclude the first around US$100,000 of foreign earned income from US income tax if you can demonstrate that you are resident in the UK, and the Foreign Tax Credit, which allows you a dollar credit for every dollar of tax you’ve paid in the UK. The Foreign Tax Credit is typically a sensible option if you pay more tax in the UK than you would owe in the US, as you can carry the excess tax credits forward. Don’t forget though, even if you don’t owe any tax in the US, if your income is above US$10,000 (or $400 for self-employed individuals) you still have to file.

The US and British governments share taxpayer info, while British banks pass on their US account holders’ account info to the IRS, so it’s not worth being economical with the truth or burying your head in the sand. The penalties for tax evasion for expats are tough to say the least.

If you’re a US citizen or green card holder (including dual citizens) and you have been living in the UK for some time but didn’t know you should be filing a US return, don’t worry: there’s a program called the IRS Streamlined Procedure that allows you to catch up on your filing without paying any fines. It’s better to do this soon though, before the IRS comes to you.

British Taxes – What You Need To Know

The British tax year runs from April 6th to April 5th, rather than January 1st to December 31st. If you file online, returns are due by the end of the January following the tax year. If you file a paper return, they’re due earlier, on October 31st. Either way you have to register with the British equivalent of the IRS, the Inland Revenue, by October 5th. Taxes owed are also due by January 1st following the end of the tax year.

If you’re employed by a British company, they’ll deduct your taxes before paying you each month. This will be shown on your pay statements, making your return fairly straightforward, assuming that’s your only income earned in the UK.

British income tax rates are typically higher than US ones, so for many people it will make sense to claim the Foreign Tax Credit.

The UK charges capital gain tax on sales of shares and property, however if the property is your home, no capital gains tax is payable.

You can find information on British income tax rates here.

We strongly recommend that if you have any doubts or questions about your tax filing situation as a US expat living in the UK, that you contact an expat tax specialist.

At Cloud Tax Accountant, we have clients in over 150 countries worldwide. US expat tax is all we do and we are very good at it. If you have any questions regarding your personal situation, don’t hesitate to contact us and we’ll be happy to help.